It is said that there is a day for almost everything. That even beach towels have a day in honor to themselves and that there are some of them that are really useless. People no longer know where to get festivities from even if they don’t make any sense. Well…today is not one of those days!

Today is the World Graphic Design Day. And we have much to celebrate and many people to congratulate around here. We wish we could all sit around a table toasting with our tablets and pencils, but it’s not possible since we wouldn’t fit anywhere. So we will celebrate it by congratulating each other from a distance and sharing with you some of the most interesting curiosities about this profession with which we are so in love. There they go!

The first design book in history

It’s the Book of Kells. We believe that our profession is very modern and it is not true. This book dates from the Celtic period, around the year 476. Can you imagine an agency there? Sure it was very different, but they took the first steps to get to who we are today and we owe them a lot. They were really perfectionists. That begins in the two letters that appear on its cover and goes through integrating each design that we can see in the rest of the book.

Do you want to know more about the history of design? We recommend this book so that you can take a look at everything that has happened up to the present day.

We have normalized frames with mistletoe and little bells or the red bows that surround them nowadays, but there was a time (as it happens with everything) in which Christmas cards did not exist. And it was John Horsley Callcott in 1843 who made that first commission that you can now visit at the Charles Dickens Museum in London.

Do you want to see how it has been performed over the years? You just have to visit our page to discover how users have adapted it to each of their styles.

Can you imagine painting 300 magazine covers by hand? Well, now imagine doing it with 13,000. That’s what Feliz Scheinberg did, a man who wallpapered the floor of his entire apartment after convincing a publishing house to let him carry out this commission to show that it was not the end of the era of printing on paper. So he illustrated them one by one and that print run was, without a doubt, one of the most special ones in history.

And even if it’s not at the same level, do you want to try one of the most shared creative challenges in the world? Take a look at the version of this artist and try your own.

From the moment we start designing, people tell us to try new techniques, to get out of the box when thinking and to walk through different styles to never get stuck. But also that we find which type of designer or creator we are, and one of the most important film directors of all times took these words very seriously. His films are very characteristic, but one of those most recognized features is the Windsor typography, which one day he decided with the advice of Ed Benguiat, a guy who had breakfast next to him every day in the same cafeteria and who would mark the history of cinema without knowing.

Can we take this opportunity to recommend that you run to see Midnight in Paris if you already haven’t. 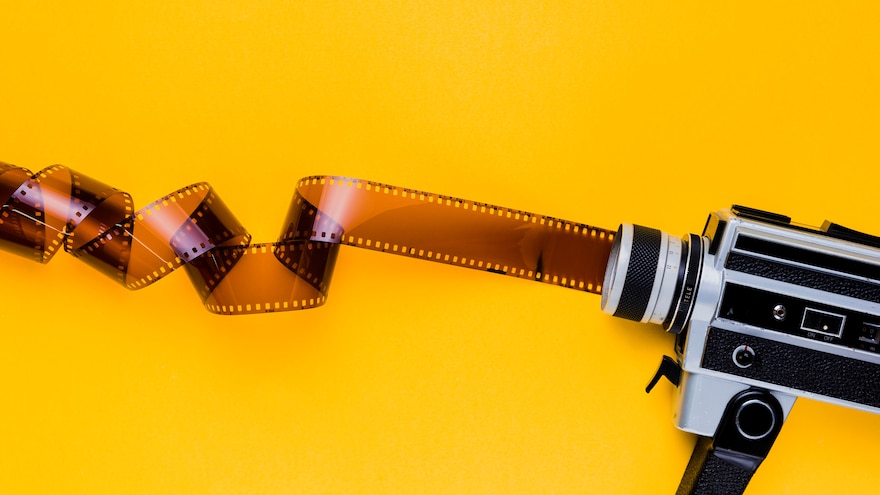 Scott Fahlman was a university professor who would unintentionally change all of our lives from his job in Pennsylvania. There, in order to avoid mistakes and that no one would confuse a serious email with a humorous one, he began to add ☹ and 😊 at the end of them indicating hist students to read them backwards. Nowadays we already know that this has led to infinite emojis and that they are the solution to many conversations (also those in which we don’t know what to say)

If you want to see how we take emojis, you’ll have to wait until we celebrate their world day to see our faces!

Designers are the best people in the world

This statement is not supported by science or by any prestigious university, but it is by us, who see it every day!

What’s going on in July

By Ana Martin 2 days ago