What’s going on in September

They say that September is the real beginning of the year. It’s a month of reunions, of picking up the threads of life, of setting out to accomplish everything we have in mind. And the fact is that summer has recharged our batteries so we can pick up where we left off with maximum energy.

And it shows. That’s why September is brimming with events and important days. Just like every month, we’ve selected some of the most resource-demanding dates so that you can mark them on your calendar in good time and once again meet the needs of our users.

Since 2010, the World Association for Sexual Health has been celebrating this day in which, in addition to highlighting the importance of sexual care, advocates for diversity, respect and sexual rights. That’s why this day covers topics such as gender identity, reproductive rights and intimacy.

How to create resources for World Sexual Health Day

Raising awareness is the most important thing. For a long time in this and other areas, a message of fear was used to try to reach people, and this has clearly not worked. That’s why the current trend is for empathy and closeness, with clear, visually appealing designs that attract attention and have a simple, direct message that has impact on the viewer.

It’s also very important that everyone feels represented, so this is the perfect time to include all kinds of people in your designs and photographs, making sure they reflect diversity. Everyone needs to feel that this day is relevant to them.

And now to a totally different festive theme. Germany’s best known festival has been celebrated since 1810, and has even been exported to many other places in the world where a week of gathering with friends and family around beer is celebrated under the same name. 7 million people gather in the well-known Theresa Meadow during the festival – and that’s without counting events in other parts of the world. So, creating content for Oktoberfest is as useful as it is fun.

How to create resources for Oktoberfest

As we’ve mentioned, there are many places that celebrate their own festivities, and they’re all going to need a lot of material to promote it. That’s why you’ll need posters, flyers, and other creative ideas to communicate that beer week is starting all over the world.

Like almost all popular festivals, Oktoberfest has its own official costumes, and a good way to maintain the traditions and preserve them is to include them in your designs for these days. 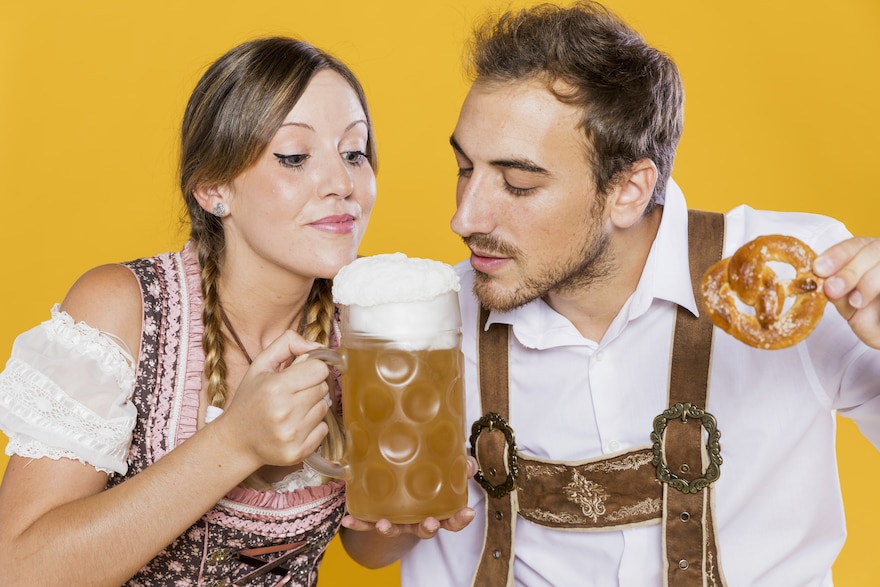 Cities around the world are focusing on becoming more sustainable and looking towards a future where every step is directed towards taking care of the planet together – the same shared planet that we’ve been treating pretty badly for a long time. This day is intended to raise awareness of something that will inevitably happen in the not-too-distant future, even if it’s hard to imagine. We’re talking about reducing car emissions as much as possible of course, and supporting sustainable mobility to and from any point on Earth.

How to create resources for Car Free Day

How many ways of getting around without your car can you imagine that also help the planet? Well, it’s time to think about the matter and capture them all in creative ways that inspire people to choose their personal favorite and change the way we move around cities. Roller skates, bicycles, scooters…what else can you think of? 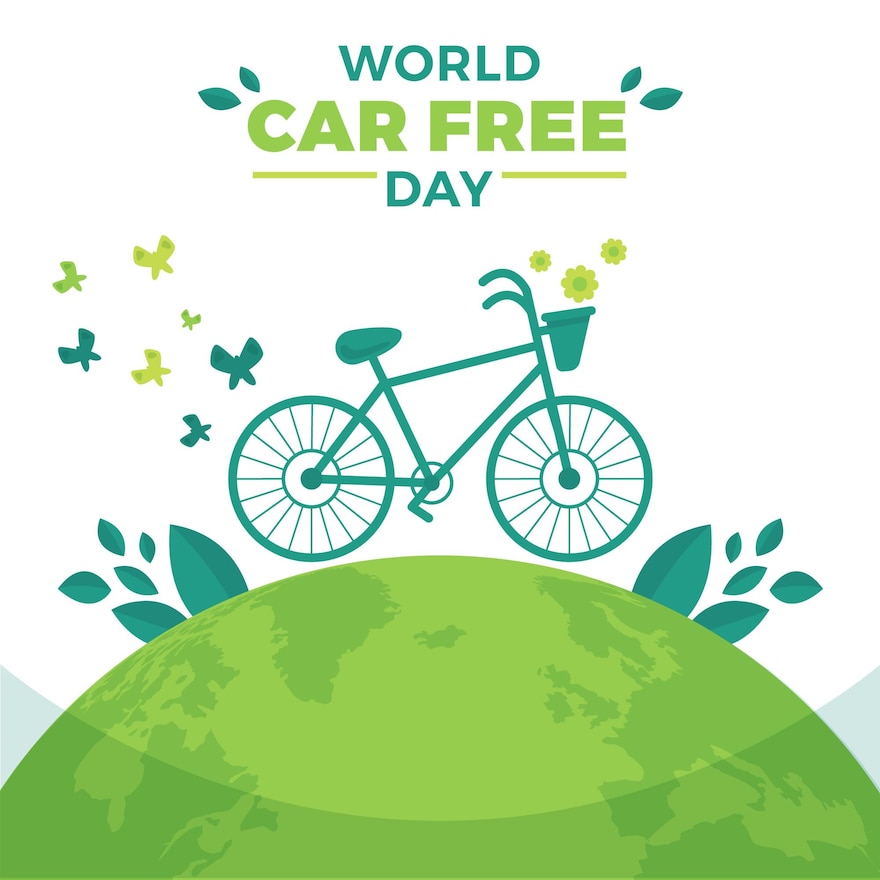 The best way to convince people to sign up to this initiative may be to show the planet at its best. Nature, pollution-free cities… have you ever thought about how a place would change visually if we eliminated motor vehicles? Now’s the time to do it.

September is full of festivities, health, social awareness and, above all, changes. Have you decided how you’re going to contribute to this month yet?

Webinar: the power of tagging