What’s going on in July

There are as many oppinions as there are people but there is one we hope everyone agrees on: July is one of the best months f the year. In case you don’t know, 31st of this month is World Cheesecake Day, and this already seems important enough to us to take this day to the podium. In addition, it is the hottest month of the year in the Northern Hemisphere, and we really want to go to the beach and have a house full of sand for a few months. Oh well, and eating a nice piece of that cheesecake before it melts!

And for all those who want to leave their homework done to cover all the designs that people may need in July, grab a pen and paper if you don’t already have it. Here are some great events to inspire you.

And how is it celebrated? Well, the great protagonist is the flag. In fabrics, in t-shirts, in caps and in tattoos if necessary, that day there are no other colors and they are not accepted. In addition, street parades and shows are held throughout the country, one of the best known being “A Capitol Fourth”, in Washington D.C. This one may be familiar to you for being the stage where some of the greatest stars of all times have sang the National Anthem.

How to Create Resources for Independence Day

We know that we have said that the flag is the protagonist, but what if you try to make it more than just a flag and apply it to different elements? You can choose several from the American imaginary and try to blend them with the national colors.

…sorry, we were salivating. Do we all have in mind those foods that we have seen in the movies that are anything but healthy but that for one day we would love to cheat with? Of course. We are sure that you can take some delicious photos with them. 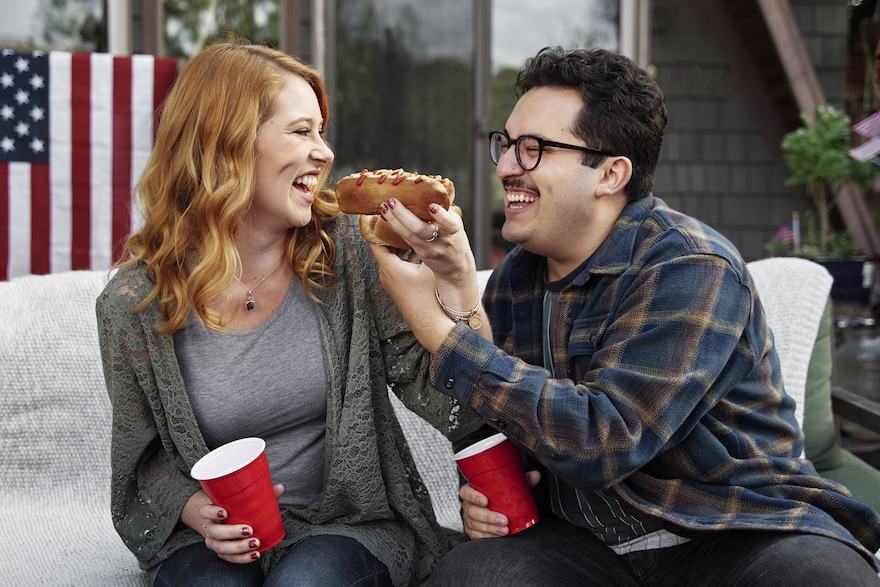 And if you want to get inspired, we’ve put together a Spotify playlist of songs that will transport you to any corner of Massachusetts, Texas, or Wisconsin. Here you have it!

Where is our camera? (throat clearing). THANKS TO YOU, PERSON WHO INVENTED THE EMOJI. We no longer remember how we communicated before the most famous icons on the planet were invented. So thank you Shigetaka Kurita for solving so many situations where words are not needed (or lacking).

But emojis have lately become a reflection of our society. And it has done it by introducing elements from different cultures, social problems such as recycling, different skin colors or representations of more and more sexual and gender orientations.

How to create resources for Emoji Day

We know it’s a bit of a gamble, but what if you design your own emojis? Customizing them. Add different traits, ethnicities, hobbies or professions. Add elements that you miss and that can help anyone who sees them to communicate better. 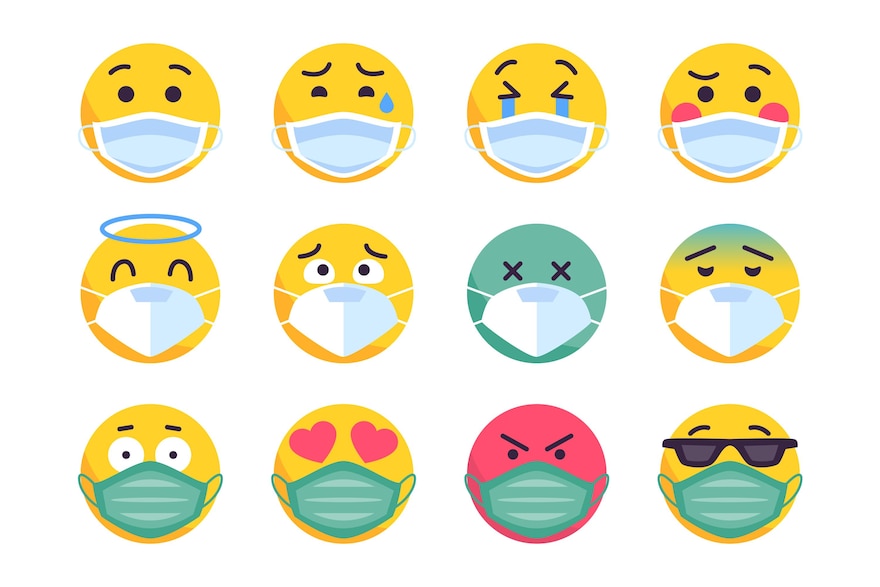 Few things seem more fun to us on this day than trying to recreate the different emojis with the faces of all kinds of people. We want to see yours! 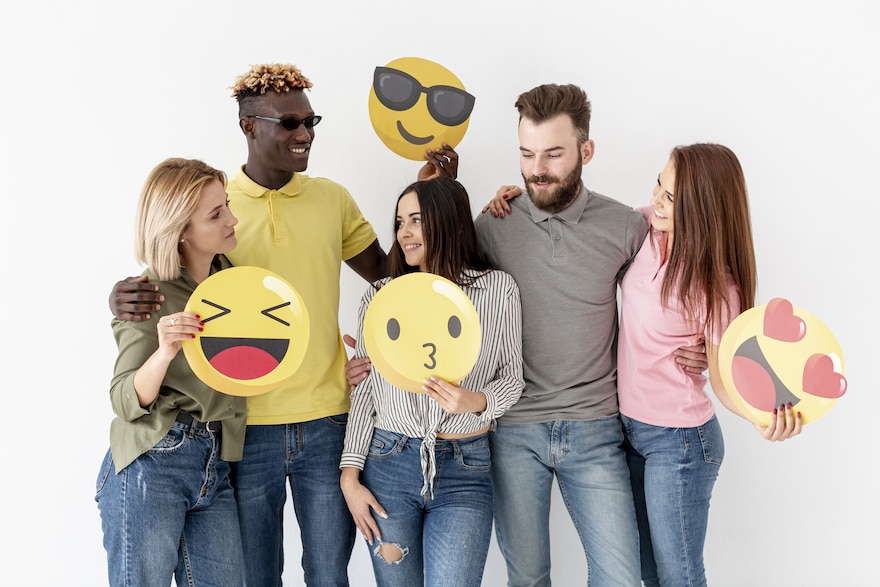 In Hindu culture, this holiday commemorates Krishna’s return to her house after being separated from all her people. That day, flowers decorate entire carts on which three of the deities are carried out in the streets.

This is celebrated in Puri, and it is the children who lead the way of the carriages that are surrounded by music and color.

How to create resources for the Rath Yatra

Do you know the best of all? Despite being such an important holiday, we do not have resources for it. So we encourage you to learn more about this special day and upload your own content.

Do you already have your favorite holiday? Remember that this is our selection, but there are many others and surely you can help us learn more about what is happening around the world.

What’s going on in August

By Ana Martin 1 week ago