How to Avoid Rejection: Trademark/Copyright

When it comes to trademarks and microstock resources, we need to play by the book. For this reason, including trademarked or copyrighted items in your designs or photos may be a reason for rejection.

There are so many products, brands, and even expressions protected by intellectual property laws that it is very easy for them to slip through.

We’ve compiled a list of the most common trademarks and copyright to avoid. Whether or not your resources have ever been rejected for this reason, we share with you some of the most popular trademarks that you should avoid in your photos, vectors, or PSD designs.

Probably almost any brand or logo you want to use is already registered as a trademark. Here’s a list of some well-known brands and logos to avoid. 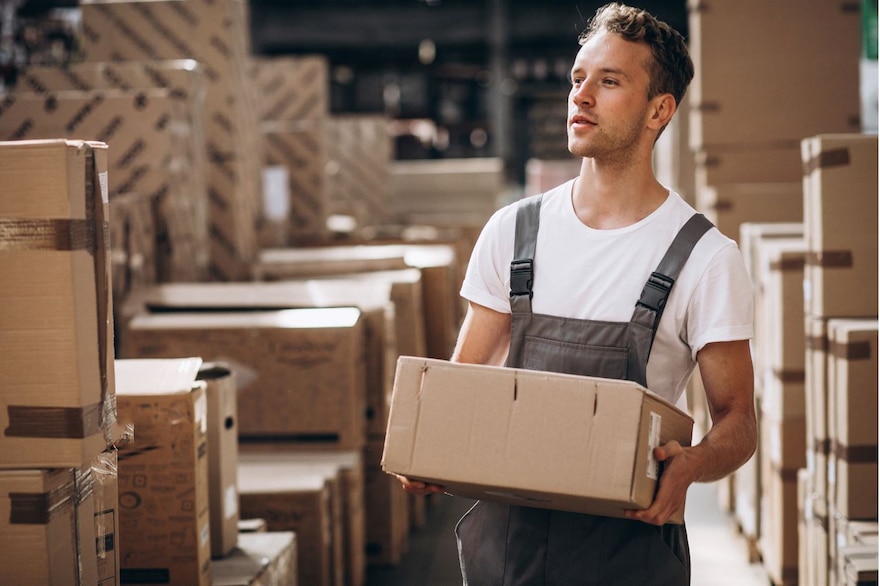 Trademarks also protect the brand name, logo, and tagline of some of the most popular apps and software. 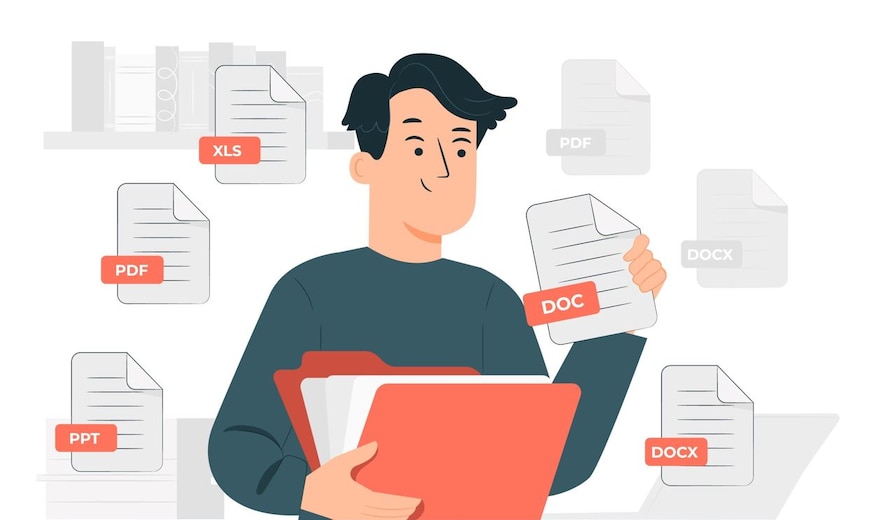 The Indian National Flag can’t be used as a design or photo for commercial use. Additionally, some countries use copyright law to prevent the reproduction of postage stamp designs.

When it comes to vehicles, such as cars, motorbikes, or bikes, make sure you don’t include the brand or logo. Also, car designs are protected by law, so avoid reproducing the exact same model in your assets.

We don’t accept images of the Volkswagen Buli and Volkswagen Beetle models, though.  Segway has its brand registered, so we cannot accept resources with this name. We will also reject indoor pictures of Japan’s subway if the contain people in them.

Trademark registration does not only affect products. Some well-known words and expressions are copy protected and you should avoid including them in your images and designs.

If you are thinking of uploading a design with the lyrics of your favorite song, it might not be a good idea after all. Be particularly cautious with well-known parts of songs, they are subject to intellectual property and can’t be reproduced for commercial use.

Popular expressions registered as trademarks are: May the 4th be with you, Save Palestine, Pray for Palestine, Free Palestine, Love you to the moon and back, or Movember.

Some of the world’s best-known places have also been registered as trademarks and you are not allowed to distribute their image for commercial use.

The trademarks listed here are just an example. There are many other brands and products protected by intellectual rights. This list may vary over time. If you want detailed information on reasons for rejection, have a look at our guidelines for vectors, photos or PSD files.

What’s going on in August

By Ana Martin 1 week ago